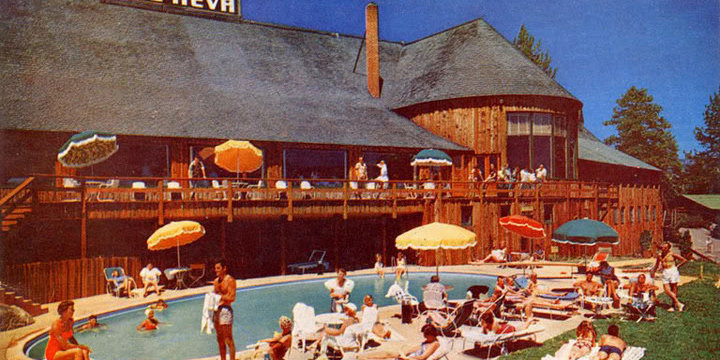 The transaction comes on the heels of an agreement between major creditors in the bankruptcy case that removed a key hurdle in Lawrence Investments LLC’s quest to acquire the financially troubled property.

A compromise and settlement agreement between Hall CA-NV LLC, The Penta Building Group, debtor New-Cal Neva Lodge LLC, and other parties was entered in U.S. Bankruptcy Court in Reno on Dec. 26. Judge Gregg W. Zive is presiding over the case. Under terms of the agreement, the Dallas, Texas-based Hall will receive $26,885,000 plus reimbursement of money it advanced to Capital One. The bulk of the money owed to Hall was used to fund a multimillion-dollar renovation of the resort and casino a few years ago.

The Las Vegas, Nev.-based Penta, which was the general contractor for the renovation project, as well its sub-contractors and D4US LLC of Incline Village, will receive $8,025,000. The bulk of that money goes to Penta, which had filed a claim of about $7.1 million with the bankruptcy court.

The compromise and settlement agreement marked another chapter in the bankruptcy saga of Cal Neva Resort & Casino, which straddles the California and Nevada border. Debtor New Cal Neva-Lodge LLC of St. Helena, Calif., initially filed for bankruptcy in June 2016.

The bankruptcy filing was a byproduct of the spring 2013 purchase of Cal Neva Resort & Casino by Criswell Radovan, a Napa Valley-based real estate firm also doing business as New Cal-Neva Lodge LLC. The resort was later closed in September 2013 for a hyped, multimillion-dollar renovation.

“With the reopening, there will be a rebirth … it will be a totally different creature,” said Robert Radovan, co-owner of Criswell Radovan, and controlling partner of the property at the time.

That heyday included the memorable era in the 1960s, when the resort was owned by Frank Sinatra and frequented by the likes of the Rat Pack, Marilyn Monroe, members of the Kennedy family, and mob figures such as Sam Giancana.

However, a series of delays over the years pushed back the grand reopening of Cal Neva Resort & Casino to the point where it never happened. Then, in 2016, New Cal-Neva Lodge LLC filed for bankruptcy in the midst of the renovation.