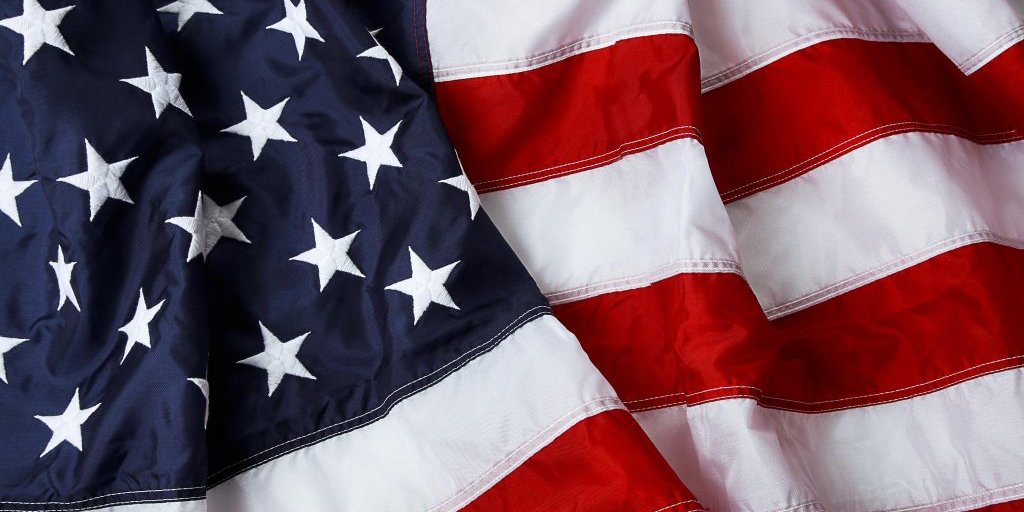 Olympic frenzy is officially under way. The Winter Games Opening Ceremony is set for Feb. 9, and the Tahoe-Reno region is sending local athletes in pursuit of Gold to PyeongChang, South Korea, for the XXIII Winter Olympic Games.

For details on the Olympics and the athletes, visit olympic.org or teamusa.org. The Winter Games will be aired on NBC, with coverage also available on the Olympic Channel at olympicchannel.com.

Anderson became the youngest Winter X-Games medalist when she won a bronze medal in 2006 at age 15. Her hobbies include biking, hiking, traveling, yoga, listening to music, dancing and going to the beach. | jamieandersonsnow.com

Bennett’s father was a telemark racer and his mother worked at Alpine Meadows Resort. He began skiing at age 2.Bennett used to be a BMX racer. His hobbies include golfing, mountain biking, NASCAR and fishing. Bennett is the tallest member of the 2018 U.S. Olympic. |usskiandsnowboard.org

Bowman burst onto the Halfpipe scene in 2012, and into the history books two years later by winning the first Olympic gold medal in women’s Halfpipe skiing. Her father competed for the U.S. National Alpine Ski Team. Bowman played soccer through high school, winning a state championship. Her hobbies include mountain biking, hiking and boating. | sierraattahoe.com

Cook started skiing at age 4 with her father at various Tahoe ski areas and raced in the low-key Buddy Werner League events run by Truckee’s recreation department. She eventually shifted to the Mammoth Mountain ski-racing program. Her hobbies include mountain biking.
| staceycook.net

Engel’s started skiing at age 2 and made his first turns at Tahoe Donner. He moved on to ski at Alpine Meadows and then joined the race program at Sugar Bowl. His first race was at age 7. His hobbies are travel, playing music and skydiving. Engel is represented by Sweet Salt Records label and has released his own album. | facebook.com/markengelskiing

Jitloff learned to ski at age 2 at Alpine Meadows. He’s fluent in German. His hobbies include electric guitar, traveling, scuba diving and golfing. He is recognized as won of best Giant Slalom skiers in the world. | timjitloff.com

David Wise
Age: 28
Sport: Freestyle Skiing
Event: Halfpipe
Hometown: Reno, Nev.
Olympic Experience: This is Wise’s 2nd time competing in the Olympics. He won gold in the halfpipe at the Sochi games in 2014.

Wise became the first Olympic champion in Men’s Ski Halfpipe when the sport debuted on the Olympic program in 2014. Wise is married with two children. He began skiing at age 3 and started skiing professionally at age 18. He followed in his father’s footsteps and began as a ski racer. Wise turned to freestyle skiing when he was 11 years old. His hobbies include biking, and playing volleyball and softball.
| mrdavidwise.com

Kennedy was first on skis at age 2 in the Truckee region. He started cross-country skiing competitively in middle school and was a member of the Auburn Ski Club Team. He moved from California to Canmore in 2010 to further his skiing career. | olympic.ca

Alpine Skiing
Alpine skiing is divided into speed events and technical events they include the Downhill Skiing, Super-G, Giant Slalom (GS) and the Slalom. The alpine combined brings together the Downhill and Slalom. A new event in 2018 sees teams of four (two men, two women) competing against one another on parallel slalom courses.

Giant Slalom
The Giant Slalom is an alpine skiing and alpine snowboarding discipline. It involves skiing between sets of gates spaced at a greater distance to each other than in regular slalom, but less than in Super-G.

Super-G
A Super-G course consists of widely set gates that racers must pass through. The course is set so that skiers must turn more than in downhill, though the speeds are still much higher than in Giant Slalom (hence the name).

Slopestyle
Athlete’s ski or snowboard down a course including a variety of obstacles including rails, jumps and other terrain park features.

Freestyle
Freestyle skiing and snowboarding involves aerial acrobatics including flips, spins and twists performed while gliding down the ski slopes on various courses. Freestyle combines speed, showmanship and the ability to perform aerial maneuvers while skiing or riding.

Halfpipe
Halfpipe uses a snow-covered sloping channel or ramps for snowboarders and skiers to perform jumps and maneuvers.