Residential Leases – What is Missing from your Lease Agreement 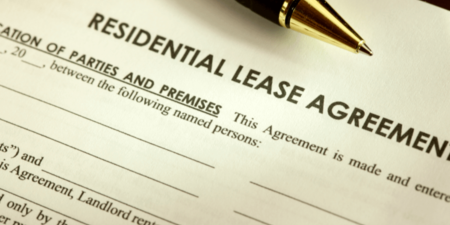 What’s Missing from the Residential Lease? 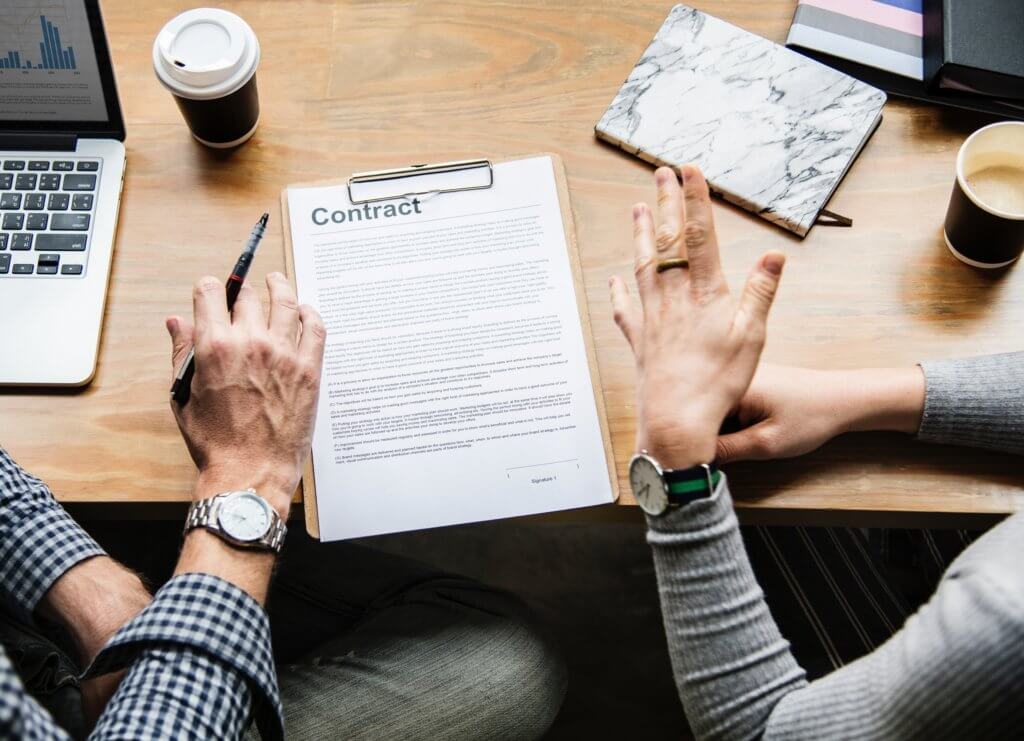 Lake Tahoe is facing the near end of summer, and the housing market is hot. The rental market is even hotter. Landlords are seizing opportunities to rent their property due to the shortage of rental units in our area. Often, community members see landlords and tenant entering into written leases that were either drafted by a non-lawyer or downloaded off of the internet (these are often refer to  as the DIY (Do It Yourself) Lease). These leases are often missing key terms which make it very difficult for either party to enforce the terms of the lease. NRS 118A.200 sets forth a number of provisions and clauses that must be contained in a residential lease agreement, otherwise, the lease is considered unlawful. For example, one provision that is often omitted from a DIY lease is that a tenant has the right to display the flag of the United States. While this may seem obvious or unnecessary to include for some landlords, failure to do so violates NRS 118A.200.

Even if a lease includes the provisions as required by NRS 118A.200, many leases are contractually deficient and can expose the landlord to liability. Incline Law Group often sees leases that do not contain terms that related to local and property specific factors. For example, in the Lake Tahoe area, securing trash in bear-proof containers is a great concern due to the wildlife that lives here. Failure to properly secure trash can lead to severe fines against the property owner as well as bears being deemed a nuisance and subsequently euthanized. Any lease in the Lake Tahoe area should include specific provisions relating to wildlife and trash so that it is clear that the tenant is responsible for securing trash and will be held accountable for the tenant’s failure to adequately do so. This is just one of many location-specific examples in the Lake Tahoe area but it should be noted that almost every geographic location in Nevada and California has specific issues that should be addressed in the lease.

Having an attorney draft, or at least review, your lease is relatively inexpensive and is certainly less expensive than attempting to enforce an unlawful or invalid lease. If you would like us to take a look at your lease or draft one for your rental property, do not hesitate to contact Incline Law Group.