You are here:
Tahoe City Marina

Formerly known as Tahoe Boat Company, Tahoe City Marina is one of the oldest marinas on Lake Tahoe and was built in the 1940s by Norman Mayfield and Fred Mein. In 2010, Tahoe City Marina began construction on the new expansion side which was completed in early 2012. This brought the addition of eighty-one slips that are owned by the Marina and rented, not sold, to the public. The Marina also owns 41 buoys, which are rented seasonally. The buoy field is accommodated by a complimentary boat valet service. 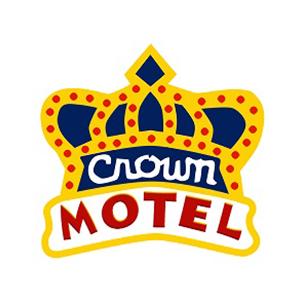