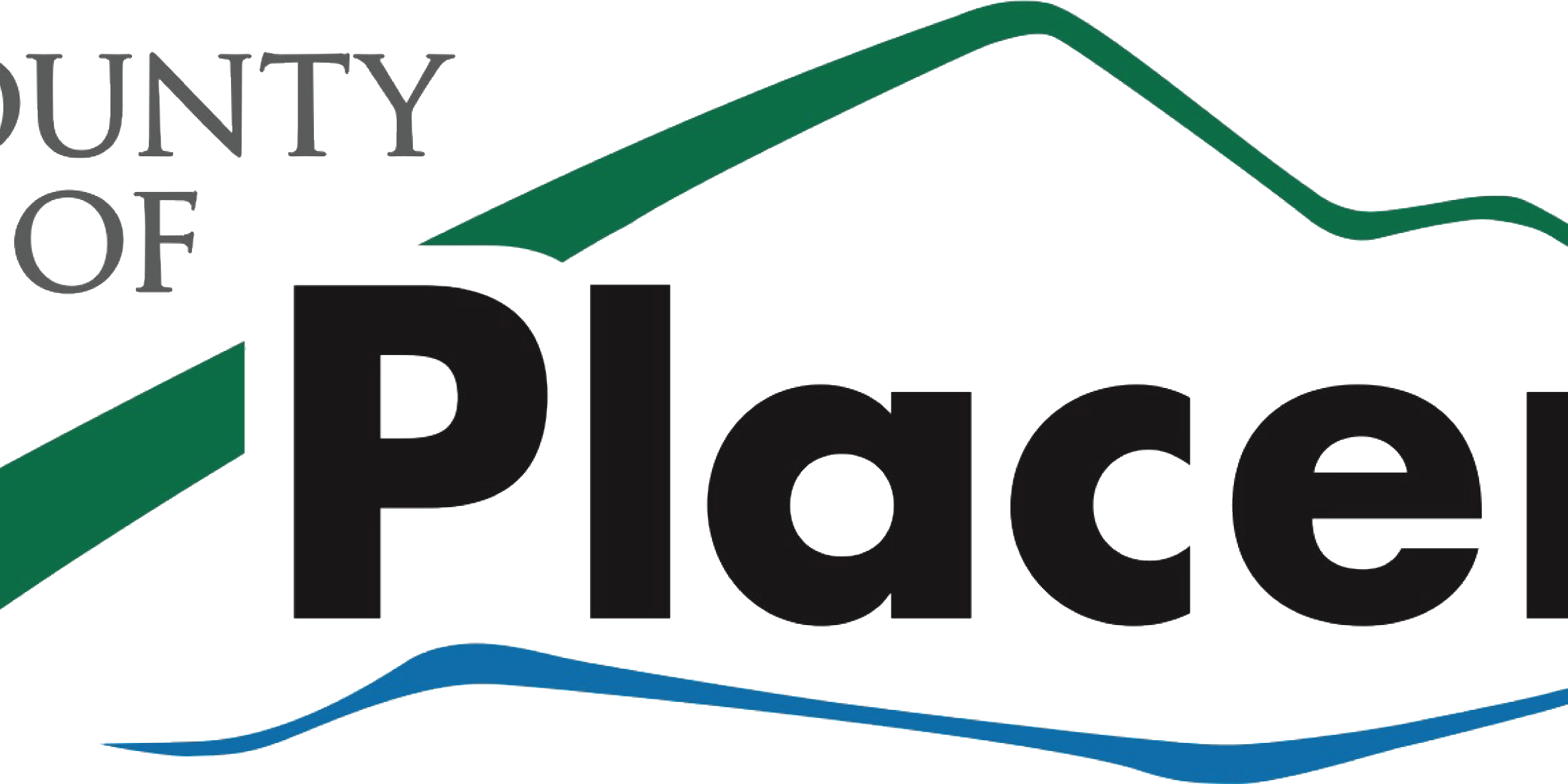 KINGS BEACH, Calif. — The Placer County Board of Supervisors on Tuesday approved a temporary moratorium on new short-term rental permits in North Lake Tahoe, the latest in a series of recent actions to address an unprecedented and growing housing crisis in the region.

The urgency ordinance, approved by a 4-0 vote, took effect upon board adoption and with two exceptions. It stops the issuance of all new short-term rental permits within the transient occupancy tax boundaries in eastern Placer County for an initial 45-day period. Exceptions to the moratorium are: Renewal applications for existing permits with no outstanding fees or violations and new applications submitted at least 24 hours prior to Tuesday’s approval.

So far this year, Placer has approved annual permits for 2,382 properties in eastern Placer County to operate as short-term rental units.

Currently, permitted short-term rentals account for about 15% of the total 15,747 housing units in eastern Placer County. Many other jurisdictions in California have already taken action to impose limits on the number of STR permits issued, imposed other location requirements or imposed moratoriums on new permits, including South Lake Tahoe, El Dorado County and Mammoth Lakes.

“Short-term rentals are a vital part of our community and that has been a tradition for decades,” said District 5 Supervisor Cindy Gustafson. “But we’re acting here out of concern for community preservation, and we need to find balance. The housing issues in our community have dramatically escalated, and investments in homes for use as short-term rentals have contributed to inflating property values beyond the reach of local workers to afford. We need a time out to study this and really understand what is going on to improve our short-term rental ordinance.”

The steep increase in housing prices seen throughout California and across the country in recent years has been especially acute in North Lake Tahoe, where the median price for a single-family has more than doubled in just a year – from $660,000 in April 2020 to $1,342,000 in April 2021.

The real estate “boom” encouraged many homeowners to sell houses that were used as long-term rentals, county staff report; further decreasing an already limited housing stock for the local workforce.

Several local employers, including the Tahoe Truckee Unified School District, report they’ve become aware of employees living out of their cars or camping in the forest after being displaced from long-term rentals and struggling to find new homes. Many other employers report increasing difficulty in hiring workers due to the lack of housing.

From January 2020 to May 2021, 62% of all applicants to Placer’s Tahoe job listings lived more than 55 driving miles away from the employment site, county data indicate. Managers have noted difficulty in filling positions and concern over retaining existing employees or filling future openings. Several applicants who were offered jobs declined due to the inability to find suitable housing in the area.

The Truckee Tahoe Workforce Housing Agency is a joint powers authority formed in 2020 to increase housing access and affordability for the employees of its member agencies who provide needed services to the general public. It consists of the Tahoe Forest Hospital District, Tahoe Truckee Airport District, Tahoe Truckee Unified School District, and the Truckee Donner Public Utility District – representing about 2,000 employees between the four member agencies.

The TTWHA board in May approved preliminary requests to join its agency from Placer County, Nevada County and the Town of Truckee. The board’s action provides the required $50,000 membership fees to join the agency, expected to be finalized later this summer.

This week’s approvals follow Placer County’s participation with agencies throughout the region in an emergency housing summit June 25 to discuss more options to address the housing crisis. A moratorium on new STR permits was among the options discussed, as were allowing for “safe parking” regulations that would offer flexibility for more controlled spaces for residents sleeping in their cars, as well as a possible grant program that would offer existing homeowners a cash payment in exchange for leasing their property to local workers for at least a year.

Meanwhile, an additional 200 achievable housing units are expected to become available through new county-supported housing projects within the next year, staff reported. Placer’s Workforce Housing Preservation Program, which offers down payment assistance in exchange for deed restricting the property for use only by local workers, launched earlier this month and has already received several applications.