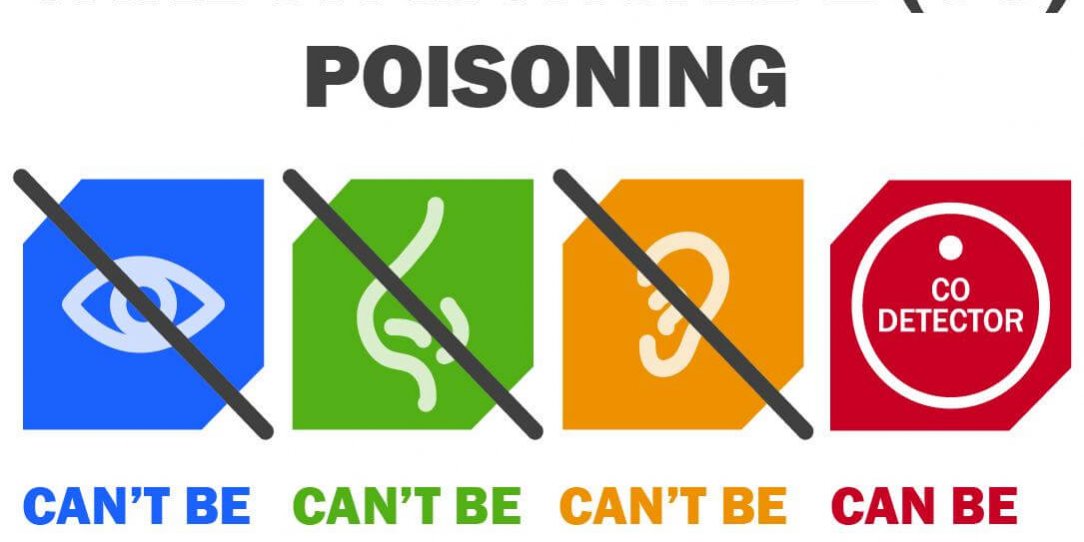 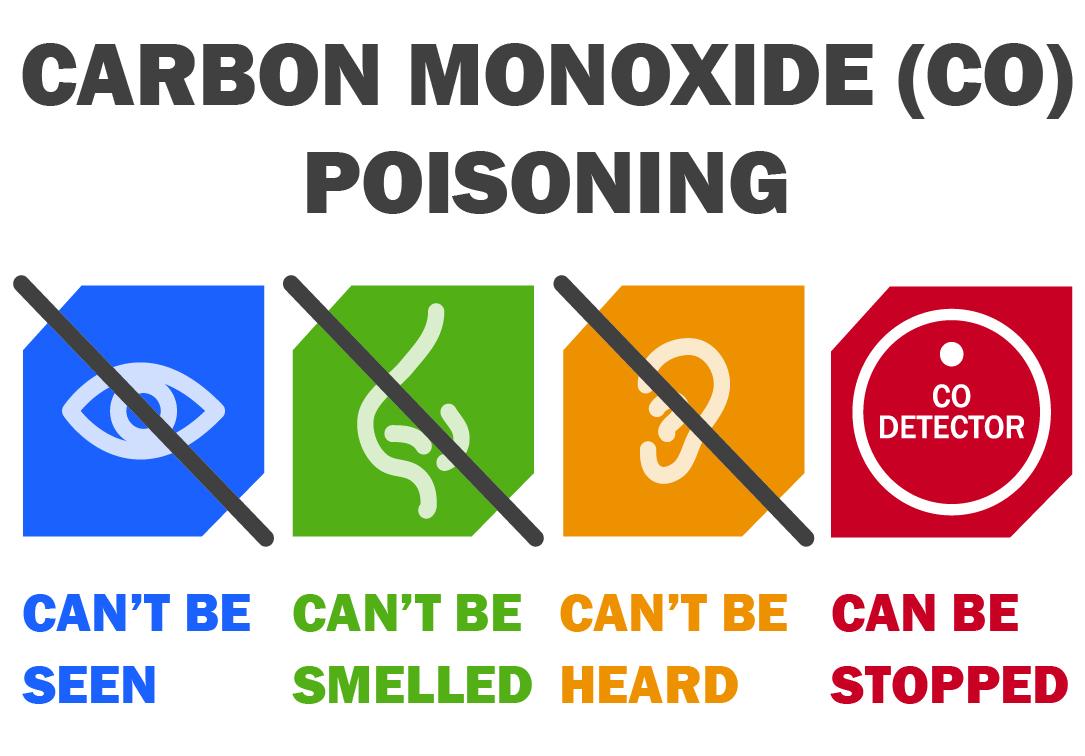 North Tahoe Fire and Meeks Bay Fire urge residents to check the date on the back of their Carbon Monoxide alarms, as many units expire this year and must be replaced. Poisonings from carbon monoxide increase during cold weather as families rely on gas, oil and coal burning appliances for heat, and a working CO alarm is a life-saving device. 2018 marked the seven-year anniversary of California Senate Bill 183, known as the Carbon Monoxide Poisoning Prevention Act, which went into effect statewide on July 1, 2011. Most alarms had a seven-year sealed battery, meaning most alarms installed when the law passed are expired and due for replacement. The law requires the installation of CO alarms in all single-family homes with an attached garage or fossil fuel source. “If your CO alarm goes off, immediately go outside to fresh air and call 9-1-1, and stay outside of the home until the fire department clears you to return.” said NTFPD Fire Chief Michael Schwartz. “Do not assume the alarm is a battery warning. Carbon Monoxide is a colorless, odorless and toxic gas, and the fire department should determine if an alarm is an end-of-alarm-life warning. I don’t want residents to take that risk.” Initial exposure symptoms are similar to the flu with no fever, and can include dizziness, severe headaches, nausea, sleepiness, fatigue/weakness and prolonged exposure may lead to disorientation confusion, convulsions, and even death. Anyone experiencing even mild symptoms should be seen by a physician immediately. Chief Schwartz reports several recent incidents of CO alarm activations. Thankfully all were end-of-alarm-life warnings, and a reminder that everyone should check the date on their alarms and replace them if they are expired or nearing expiration. Carbon Monoxide is the leading cause of accidental poisoning deaths in America, not related to drugs. According to the Centers for Disease Control, unintentional carbon monoxide poisoning in the United States leads to more than 400 deaths and 50,000 emergency room visits each year.